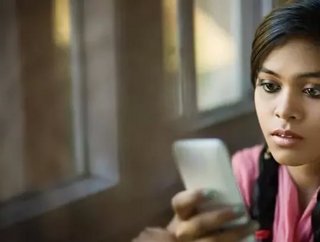 Vodafone is currently considering a merger with Ideal Cellular that could create India’s biggest telco if the deal goes ahead.

Here are three things you need to know

In a statement to the London Stock Exchange, Vodafone said: “Any merger would be effected through the issue of new shares in Idea to Vodafone and would result in Vodafone deconsolidating Vodafone India.”

Vodafone and Ideal Cellular are ranked as India’s second and third largest telcos, with roughly 200 million and 177 million customers respectively. Airtel (currently the country’s largest telco) has an estimated 258 million subscribers, so the merger would certainly topple its lead.

India’s telecos have come under increasing pressure by a young upstart in the market. Reliance Jio, funded by India’s richest man Mukesh Ambani, is looking to seize customers by providing cheap 4G products and services. The company even began offering services for free, which has caused its subscriber base to swell by half a million people per day.

The example of Reliance and companies like it should be ignored by India’s larger telcos. While the Vodafone-Idea merger will create India’s largest telecommunications provider, there is nothing to stay that this will remain the case for long. With the pressure to keep prices as low as possible, there is much opportunity for smaller players to steal millions of customers, and not without reason.