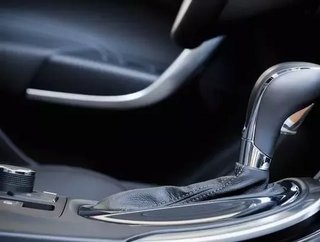 Pawah will take the position from 1 August, leaving his role as the Head of operations in India.

As well as his new CEO position, Pawah has also been appointed as the firm’s Chairman of BMW Group India.

The role will allow Pawah to continue his commitment to the Indian market whilst entering the executive job.

The manufacturer has assigned Hans-Christian Baertels, the current Director of Finance and Administration at BMW Group India, to work as acting President.

Wortmann continued to address the company’s ability to contend in the competitive Asian market and gain momentum under Pawah’s leadership.

The newly appointed CEO joined the group in January last year having previously worked for firms such as Honda Cars and Harley Davidson.