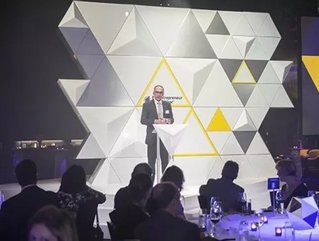 The winners in the Southern region of the Ernst Young Entrepreneur of the Year award are just as diverse as the Western region. Our focus this week is on Michael O’Keefe, the CEO of Aesop, a leading Australian cosmetics line.

Aesop was founded in Australia in 1987 and offers products for the skin, hair and body. The company is committed to using the highest quality ingredients, including plant-based and laboratory-engineered. The company is independent in their research, employing a team of skilled chemical scientists who work in the Aesop’s head office.

Michael O’Keefe, Southern Region EY winner, came to the company in 2003 after a rather diverse career that included a short time as a professional cyclist. At the time O’Keefe joined Aesop, the brand was a wholesaler. He believed the company had the opportunity to instead become a retailer, and now Aesop has a presence in 12 countries, with a plan to expand to a total of 20 in the next five years.

In this leadership video, O’Keefe discusses how Aesop’s success story is just beginning.

Aesop will be opening seven new locations in the next year, all under the guidance of O’Keefe. Congratulations to Michael and those at Aesop for the award.