UrWork expands across southeast Asia in new funding round 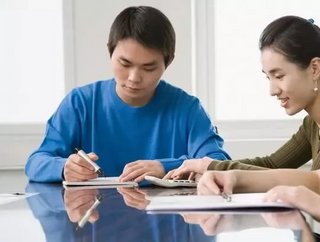 Co-working desk spaces are growing in popularity globally, enabling desk spaces in offices to be hired for cost-effective prices, and is catered towards a growing market for freelance or contract workers.

UrWork has therefore gained ground across Asia, one of the most competitive markets for co-working businesses, where Gan Lianfang, founder and Chairman of Star Group has stated that “"the total market capitalisation of share economy is estimated to reach US$335 billion, with 36% year-to-year growth rate. China's sharing economy volume is likely to crown the world within the next three to five years.” The company has consequently invested in UrWork.

Additionally, UrWork has decided to take part in a new $3 million funding round for Indonesian-located company ReWork, in order to gain further traction in the market and follow through on its plans to expand into further countries, with Indonesia becoming the first region of note. Currently situated in over 20 cities in China, the company aims to add another 30 cities to the mix globally.

UrWork has become known as a ‘unicorn’ start up, where it continues to see huge potential for growth in the Indonesian market and will ultimately benefit businesses and support Asia’s growing economy and desire for new technologies.

Mao Da Qing, CEO and founder of UrWork informed Techcrunch that the company “is working with Rework to further open up the market and support local and overseas companies grow through the development of collaborative work spaces.”

However, it will continue to face stiff competition with WeWork, who has acquired Singaporean company Spacemob to further its operations across the country. It also faces a legal battle with the WeWork’s division in London regarding intellectual, as the company believes the company’s name can easily be confused with theirs.