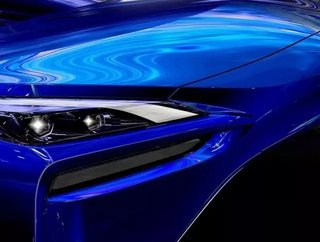 Toyota has joined a number of Japanese companies in exploring the potential uses of hydrogen.

The companies have formed a group known rather prosaically as the “Hydrogen Utilization Study Group in Chubu” with the intention of creating demand from hydrogen uses, as well as building a supply chain in Japan’s Central Chubu region.

The collaboration has been spurred by efforts to find a clean, low carbon fuel source, with the Japanese government identifying a hydrogen roadmap as part of its energy transition - the eventual goal being the procurement of 300,000 tons of hydrogen annually by 2030. Potential uses for hydrogen are being explored in energy, petrochemicals, automobiles and finance.

In a press release, the company said the group would:

Hydrogen is increasingly being seen as a vital component of the move away from fossil fuels. In February, Korean and American hydrogen organisations signed a memorandum of understanding to further the industry’s position around the world.