Toyota and Panasonic team up for EV battery pack production 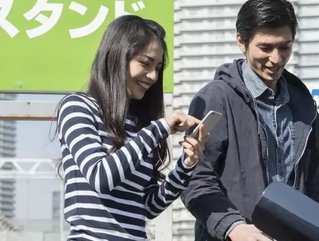 According to SCMP’s source, the companies will launch the JV in 2020 as they look to compete with Chinese rivals in the growing space.

In a December 2017 press release, Panasonic announced that it and Toyota would conduct feasibility studies of a potential prismatic battery JV, with the aim of finding solutions to combat global warming, air pollution, energy security, and natural resource depletion.

In its own report, Reuters said that its unnamed source familiar with the matter said that the JV could be officially unveiled this week.

Reuters added that Toyota aims to achieve sales of 1mn zero-emission battery EVs and fuel-cell vehicles by 2030, and that the unconfirmed JV would be crucial to hitting this target.

Reuters’ source added that the JV’s ownership will be split between Toyota and Panasonic at 51% and 49% respectively, and could see the two firms supply batteries to Mazda and Subaru.