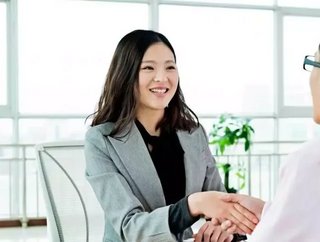 Chinese tech behemoth and developer of the ubiquitous WeChat, Tencent, has announced that it will focus 20% of its promotions each year on young talent to ensure talent is nurtured through managerial roles

“To stay young, a company must keep its metabolism strong, which means continuous movement among employees.”

SCMP said that Lau went on to say that this would necessitate the demotion of older managers to make room amongst leadership teams, but he reportedly did not elaborate on how these decisions would be made or what constitutes a "young" prospect.

In September, fellow Chinese tech firm Xiaomi announced that it was restructuring itself to increase opportunities for young people.

Xiaomi reformed its four main business units into 10, and Channel NewsAsia said at the time that the management roles this restructuring had opened up had largely been filled by people who “belonged to the post 1980s generation.”

Tencent itself restructured in October for the first time in six years to increase its focus on its cloud operations and developments for smart industries.

On 11 November the firm celebrated its 20th birthday.