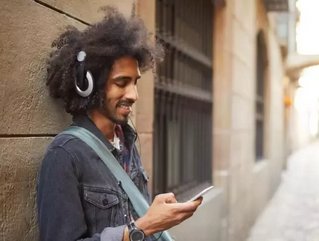 Tencent Music is the largest music streaming platform in mainland China, offering music streaming, online karaoke, and music-centric video streaming services. The platform places a focus on social elements, such as the aforementioned karaoke function and other performative features.

Swedish streaming service Spotify stands to benefit from the IPO as it holds a 9% stake in Tencent Music, while Tencent itself holds a 7.5% stake in Spotify.

The IPO, worth U$1.07-1.2bn according to Reuters, launched on 3 December, with Tencent having originally planned to take Tencent Music public in October.

Reuters said the IPO launch was encouraged by an agreement between US and Chinese officials over the weekend to call a 90-day halt to the ongoing trade war between the two nations.

Tencent said in its statement that the decision to spin-off Tencent Music has been taken for myriad reasons, including increased visibility for investors seeking to differentiate between the parent company and its subsidiary, the desire to showcase Tencent Music’s standalone value, and to provide the unit with its own separate management structure.