Standard and Poor's confident in India's growth, but no increase in rating yet 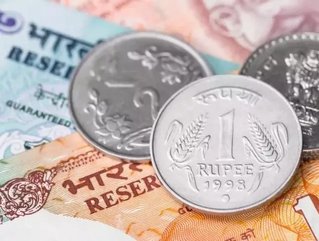 On Friday, credit rating agency Standard and Poor’s stated India’s sovereign rating would stay the same, despite the government’s hopes of improvement as Moody’s upgraded it last week from Baa3 to Baa2.

However, this has been a largely positive outcome as the agency rated the country’s outlook as “stable,” saying that growth promises to be strong over the next few years.

Lotte, Peugeot to invest  up to $6bn in India

It was reported that India is expected to remain consistent with expectations regarding its debt and will maintain its “sound” external position.

The country’s rating has shown improvement in recent years. It had been lowered to negative in 2012 but shortly after current Prime Minister Narendra Modi came to power, in 2014, the rating was raised to stable.

According to a statement from Standard and Poor’s: “The ratings on India reflect the country’s strong GDP growth, sound external profile, and improving monetary capability. India’s strong democratic institutions and its free press promote policy stability and compromise, and also underpin the ratings… these strengths are balanced against vulnerabilities stemming from the country’s low per capita income and relatively high government debt stock.”