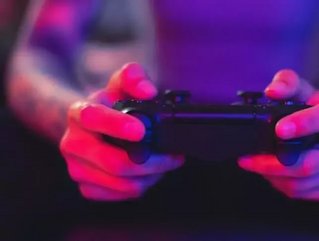 In its statement announcing the buyback scheme, Sony said the decision was made to reflect the firm’s stance regarding maximisation of corporate value and rewarding its shareholders.

Sony added that its financial position and the price of its common stock were also factors in the decision.

The firm set the maximum limit for its total repurchase price as ¥100bn (around US$910mn).

Last quarter, Sony enjoyed its strongest-ever quarterly profits with figures significantly buoyed by its US$2.3bn acquisition of EMI which ranks it as the world’s biggest music publisher, according to CNBC.

Many expect Sony to announce the follow-up to its wildly successful PlayStation 4 console sometime this year, with a potential launch in 2020, as sales begin to reach a saturation point and rival Microsoft reportedly plans to release its own new console during a similar timeframe.

"The gaming business, which has been Sony's profit driver in the last couple of years, is set to peak out ahead of the launch of the next gaming console," CNBC reported Ace Securities analyst Hideki Yasuda as saying. "That's inevitable due to product cycle."