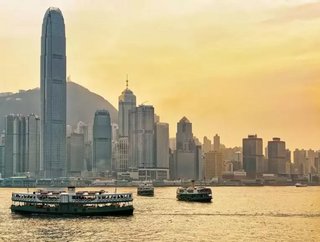 The IMD World Competitiveness Center, a research group at IMD business school in Switzerland, has published the competitive rankings every year, with Singapore and Hong Kong ranking within the top 10.

It’s a one two knockout for the two countries, with Hong Kong remaining at number one and Singapore coming in at number two.

It compiles them using 260 indicators, about two thirds of which come from ‘hard’ data such as national employment and trade statistics; and a third from more than 6,250 responses to an Executive Opinion Survey that measures the business perception of issues such as corruption, environmental concerns and quality of life.

Professor Arturo Bris, Director of the IMD World Competitiveness Center, said the indicators that stood out among the most improved countries are related to government and business efficiency as well as productivity.

“These countries have maintained a business-friendly environment that encourages openness and productivity.”

And for the first time, the IMD has released a report which ranks the digital competitiveness of countries. This separate report introduces several new criteria to measure countries’ ability to adopt and explore digital technologies leading to transformation in government practices, business models and society in general.

And once again, Singapore and Hong sit highly within the top 10. Singapore ranks as number one with Hong Kong coming in at seven.

“There is no doubt that supportive and inclusive government institutions help technological innovation,” said Bris.