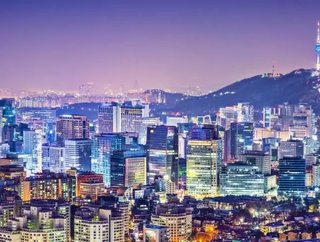 Korean electronics manufacturer Samsung has announced that it will hold Samsung Galaxy Unpacked 2019 on 20 February, and it is expected that it will unveil its new range of smartphones at the event

The firm announced on 11 January that it will release its first 5G-ready handset and its first foldable smartphone during the first half of 2019, increasing the likelihood of both landmark devices making an appearance at Unpacked.

The hotly anticipated new form of smartphone will enable users to combine the benefits of a smartphone and tablet into one device, and other major smartphone manufacturers including Huawei are understood to be racing to release the first iteration of such a handset.

Meanwhile, its 5G handset is expected to be the first of its kind.

Australian telecommunications firm announced this week that it will release its first 5G handsets by the end of June, suggesting that it has secured exclusive deals with unnamed manufacturers to be the sole provider of certain devices in the country.

The Galaxy S10, anticipated to be Samsung’s latest flagship, will reportedly release in March as three separate versions with varying screen sizes and processing power.