Russia Has Australia Beat At This Equality Statistic 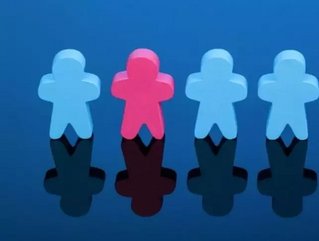 Would you expect Russia to be at the top of a list for equality? Neither would we, but it turns out that the often controversial nation ranks number one on Grant Thorton’s International Business Report 2015 as the nation with the most women in senior leadership roles—an impressive 40 percent.

So where does Australia rank on this list? Unfortunately, Down Under didn’t even crack the top 20. In the Asia-Pacific region, only 20 percent of senior roles are held by women. New Zealand by itself ranks in the bottom 10 globally, with only 19 percent of top roles going to women; in Australia, that figure is 22 percent.

Eastern European countries came out on top as the best place for women in leadership roles. Georgia, Poland, Latvia and Estonia followed Russia, each with 35 percent of their senior roles occupied by women.

Interestingly, the report found that the position of HR director was the most commonly held role by senior female leaders at 27 percent.

With International Women’s Day right around the corner on 8 March, Grant Thorton shared its suggestions for companies that want to increase the number of women in senior leadership roles. These include making a top-level commitment to support women leaders, redesign leadership positions to support multitasking women and investing in mentoring and building role models.