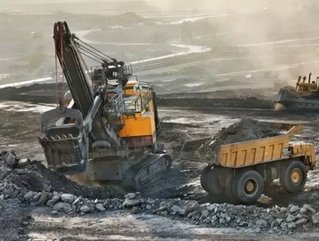 Prime Minister Tony Abbott helped open BHP Billiton’s Caval Ridge Mine in Central Queensland this week, which is expected to produce 5.5 million tonnes of metallurgical coal a year. At the event Abbott made it clear where he and the country stands on the issue of coal.

The comments, which unsurprisingly angered environmentalists, come shortly after China levies new, stricter tariffs on coal imports. According to industry analysts, Australia could lose hundreds of millions of dollar annually due to the sanctions.

Australia is reaching the end of its negotiations for new free trade regulations with China, although the announcement of new tariffs could extend them out a bit more. Instead of commenting on China’s new harsh move, Abbott praised Japan and its relationship with Australia in the coal industry.

Environmentalists weren’t the only group unsatisfied with Abbott’s alliance to the commodity. The United Nations’ top climate official, as well as advisors and economists the world over disagree with Australia’s focus on coal, especially as the world is “moving towards taking real action on climate change,” said Bill Shorten, opposition leader. Some are even claiming that the country’s reliance on coal is an economic “suicide strategy,” and potentially economically dangerous and short-sighted.

But the talk hasn’t deterred Abbott from his stance.