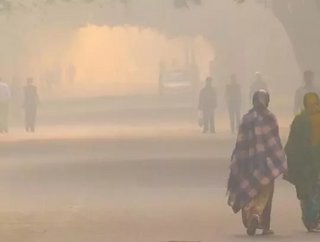 A rise in parking fees is one of many new measures order in Delhi by Anil Baijal, Lieutenant Governor, to combat smog.

With the pollution levels in the area reaching “sever plus”, authorities have decreed an immediate halt on civil construction works, and have banned truck entry – excluding any carrying essential commodities.

The orders were approved by Anil Baijal in a meeting with Arvind Kejiriwal, Chief Minister, and Sunita Narain, a member of the Environment Pollution Prevention and Control Authority (EPCA), amongst others.

The office is also considering an odd-even car-rationing scheme in a bid to combat the smog.

According to CNN, breathing in the air with a PM2.5 – particulate matter per cubic meter – of 1,000 is the equivalent of smoking 44 cigarettes a day.

EPCA, a Supreme Court-appointed body, claimed that the pollution level was raised to “severe plus” due to the episode of prevailing smog.

The authority also informed others to implement measures under the GRAP’s “severe” category.