Not To Worry, US-Bought Surfwear Brand Mambo Not Leaving OZ 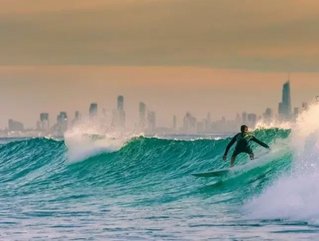 Saban Brands, a US-based private investment firm known for labels Paul Frank and Macbeth, has bought beloved iconic Australian surfwear company Mambo. Mambo, known for its flatulent dog trumpet design by artist and musician Reg Mombassa and other brash designs, will continue to remain an Australian-based brand, but will be expanded, both at home and overseas.

“As an Australian brand with a unique art-driven aesthetic, Mambo will play a significant role in our international growth strategy both in Australia and around the world,” Saban Brands’ managing director of strategic business development Dan Castle shared.

The company is celebrating its 30th year in business this year. Mambo was founded in Sydney by Dare Jennings and Andrew Rich, and can boast over 380,000 followers on Facebook, and the accolade of being the designers of the Australian Olympic team uniforms for the 2000 Olympics—among several other cool moments in their history.

Since their inception, Mambo was bought by Gazal in 2001, then sold to a consortium headed by current managing director Angus Kingsmill in 2008. Since then the company has reported a 1000 percent growth, with Kingsmill and the sale of the company reviving the brand that was truly on the edge of extinction. Kingsmill will stay with the company following the acquisition.

Kinsmill believes the partnership will “provide a platform for talented Australian and international artists to showcase amazing wearable art to a global audience on a scale much greater than ever before.” 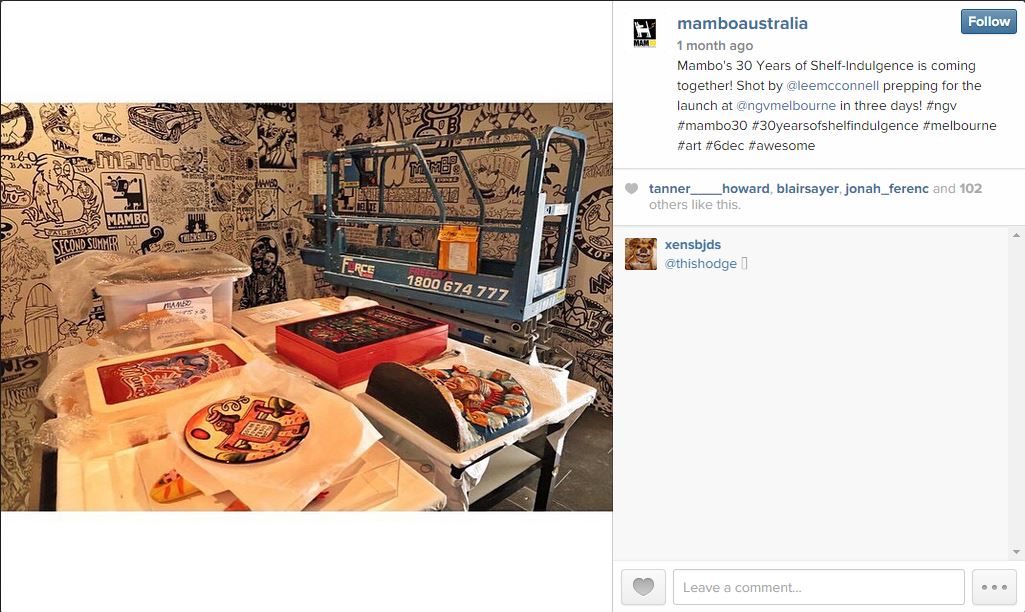 Currently Mambo has an exhibit open for viewing at the National Gallery of Victoria through February 22nd. 30 Years of Shelf Indulgence is self-described by the company as “mildly offensive yet completely insane,” and “A huge, visual archive of some of our greatest, and worst, creations that we feel really sum up our history.”