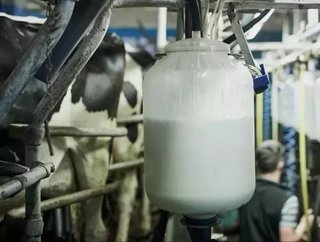 The New Zealand-based dairy co-operative, Fonterra, is to enter a strategic alliance with the Coca-Cola Company in order to expand its operations in Southeast Asia.

The partnership will take advantage of Fonterra’s dairy expertise and Coca Cola’s reach and infrastructure. A third party will be responsible for manufacturing the products.

The two have already collaborated to release a dairy drink under a subsidiary Coca Cola brand in Vietnam.

Marketing director for the ASEAN Fonterra and Coca-Cola Strategic Alliance, Clare Morgan, told the New Zealand Herald that “it’s our milk powder and our intellectual property going into the recipe, but launched under a Coca Cola brand ‘Nutriboost’.”

The alliance is also to result in products releasing under Fonterra’s “Anchor” brand in territories across Southeast Asia, such as Indonesia and Thailand.

The move hopes to take advantage of a growing demand for dairy beverages in the region.

“Demand is being driven by consumers’ increased focus on health and wellness and the category is expected to grow on average at more than 5% each year between 2016 and 2020.”

Fonterra hopes to harness this growth, with Swales further stating that “both Fonterra and Coca-Cola are committed to disrupting and accelerating the growth of the dairy ready-to-drink category in Southeast Asia by exciting consumers with innovative new products that offer tailored nutritional benefits.”

This focus on nutrition is already present in their Nutriboost beverage’s blend of milk and fruit juice, and as her words suggest, it is likely to remain a focus as the alliance releases further products.