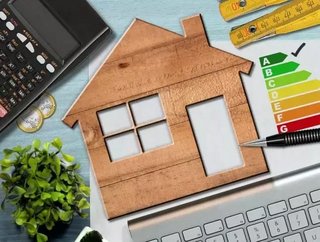 The facility, to be based in Kamakura, Japan, is estimated to cost around ¥3.6bn and will enable Mitsubishi Electric to drive development of its ZEB technologies, the company said in a press release.

Mitsubishi’s ZEB concept is set to meet rapidly growing demand for drastically mitigated energy usage in modern buildings as well as consumer interest in blending this sustainability with comfortable spaces.

The test facility will conduct research into the viability of ZEB technology, particularly in terms of their capacity for independent energy generation.

Mitsubishi is also working on an office-oriented ZEB concept known as ZEB .

As an official ZEB planner, registered with the Ministry of Economy, Trade and Industry in 2017, Mitsubishi Electric is placing a substantial focus on the development and popularisation of ZEBs in accordance with the international need for the rapid uptake of low-carbon technologies.

7 February 2019 correction: We stated that Mitsubishi Electric is a subsidiary of Mitsubishi Group, which is not the case. The article has been amended to reflect this.