Is Brexit a gift to Singapore’s growing FinTech sector? 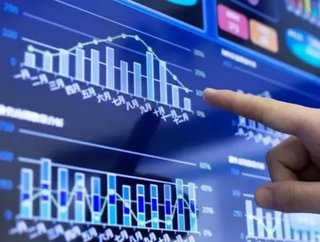 On 23rd of June this year, Britain voted to leave the European Union. While the country is yet to formally leave, much uncertainty surrounds how British businesses will interact with the world, and none more so than Singapore.

Brexit could very well represent an opportunity for Singapore to recruit talent originally bound for London in order to suppport its ambitious plans to become a leading FinTech hub.

"First thing after Brexit happened, we talked about talent - talent coming out of the UK," said Sopnendu Mohanty of the Monetary Authority of Singapore at a panel discussion at Singapore's first FinTech festival.

The festival played host to around 11,000 participants and boasted such industry players as Microsoft, Citibank and Standard Chartered.

"I agree they have a huge pool of talent and it's good to have something like that so we can take some talent out.” Britain's economic secretary to the treasury Simon Kirby, told the audience. He asserted that London will remain a leading financial centre, although he admitted that there could be a drain of talent to Singapore.

Mohanty also highlighted that Singapore was making its own efforts to develop talent, building a research centre dedicated to FinTech and retraining people from the financial industry.

People needed to "wake up" to the need to learn new skills, Mohanty said, as "financial services in five to 10 years’ time will be called FinTech."