India’s 2018 budget: healthcare system set to be largest in the world 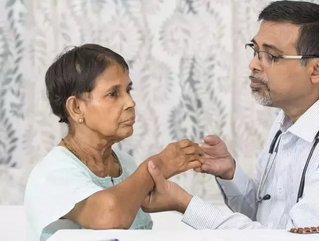 India has announced a new health insurance scheme which will impact millions of low-income citizens and promises to be the largest in the world.

India currently spends about 1% of its GDP on public health services according to the BBC, one of the lowest percentages in the world.

Finance Minister Arun Jaitley said, according to the BBC, “this will be the world’s largest government-funded healthcare programme. The government is steadily but surely progressing towards a goal of universal health coverage”.

57% of hiring by start-ups made up of new graduates

Jaitley said the scheme will provide around $7,825 per family to over 100mn poor families in India.

Local media have dubbed the scheme “Modicare” due to the similarities it bears to “Obamacare” in the US, and now Jaitley himself has referred to the scheme in this way.

The announcement came as part of India’s annual budget, the current government’s last before next year’s election. The total amount allocated to the Health Ministry will be 11.5% more than last year.