India to Import Lamb from Australia 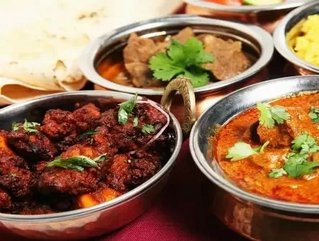 A trade deal struck between India and Australia will allow for small quantities of frozen and chilled Australian lamb to be served at high-end Indian hotels and restaurants.

''There is very heavy demand for Australian lamb in India,'' Trade Minister Craig Emerson said in announcing the deal yesterday.

''The trade is in its infancy but importers are scrambling to get their hands on consignments.''

The agreement, resulting from a long and expensive licensing process, will help strengthen the trade relationship between the two nations – achieving a central goal outlined in the “Australia in the Asian Century” whitepaper.

"Working with India to have our lamb enter this massive market is exactly the sort of cooperation we are seeking with the countries of Asia to drive Australia's prosperity," Mr Emerson said.

As the demand for Australian meat increases, Mr Emerson expects that India’s middle class – a market of 170 million people – will become a strong consumer interest group for Australian exporters.

"The Gillard Government is committed to helping them take their product to the world and India is an important new growth market,” said Agriculture Minister Joe Ludwig.

According to Meat and Livestock Australia’s January projections, lamb exports are forecast to increase a further two per cent in 2013 following a record volume of exports last year.