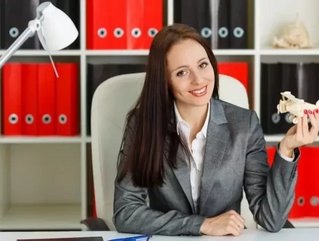 Employers in Queensland, specifically in the tourism and hospitality industries, are doing their best to appeal to women workers. And—surprise, surprise—it doesn’t take much. These industries, along with other companies in the Gold Coast region, are offering their employees, both men and women, more flexible work schedules. And as it turns out, this is what it took to drive the female workforce participation rate to 60.6 percent, two percentage points higher than Australia’s national average.

As the workforce becomes younger, giving workers options in regards to their schedule has had a big impact on the diversity of employed people in the region.

“Queensland has a younger workforce than what’s typical across the country,” said Federal Treasurer Joe Hockey during a visit to the Gold Coast. “Younger females are more likely to look for work. But the flexibility of industries like tourism and services is also a factor.”

While it is known that the Federal Government plans to overhaul childcare rebates and family tax perks, Hockey’s comments also lead us to believe that the Government may be looking for a way to encourage flexible work arrangements to create more opportunities for women, as well as encourage women to return to work after they have children.

Hockey will outline his plans for tax reform and hold the first major town hall-style forum on his Intergenerational Report – both of which are aimed at finding ways of getting more women and older people into work.