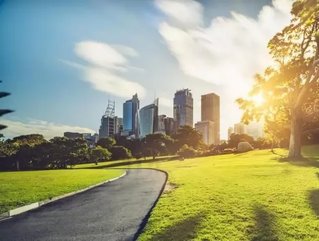 The product is capable of generating up to 326 Kw of electricity per thousand square metres each day, with Hanergy noting in its press statement that this could save an average of 46% of energy consumption.

Through the US$18mn agreement, ETS will be the leading supplier of HanWall in Australia for the next three years.

“With its high efficiency and reliability, HanWall sets up the new benchmark for BIPV segment and provides possibilities for creating completely self-sufficient, off-grid buildings.”

“We're delighted to have collaborated with Hanergy, and together embark on a new journey to introduce HanWall in Australian market.

“We're bound to set the standard for future ecological buildings and up the ante in the BIPV segment with this next-generation BIPV module."