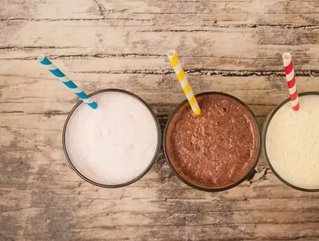 Frosty boy, an Australian frozen dessert maker, has inked a deal with one of India’s largest coffee chains, Café Coffee Day, in a bid to push into the India food market.

According to Business News Australia, the deal comes after a four-year campaign to get its product into the country, with the Indian food industry valued at around US$50bn.

"The main challenges have been import duties, which can be up to 50 per cent, a very different business culture to us, plus they are understandably very protective of their own industry."

Pretorious said that the deal came about thanks to the company’s extensive market research on the Indian market.

"This included our leadership team spending quality time in India to build knowledge of the local QSR industry and how our products could best be implemented, and we have full-time personnel on the ground to support this ongoing," he added.

Established in 1976, the Australian company manufactures the equivalent of two million serves of soft serve ice cream per day and exports to over 50 countries, with 75% of sales attributed to exports.