Commonwealth Bank CEO Ian Narev to step down by July 2018 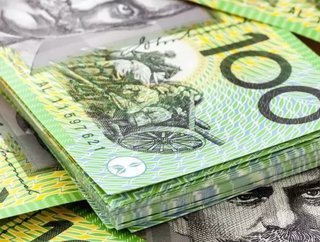 Commonwealth Bank (CBA), subject to mounting allegations of failing to comply with anti-money laundering law, has announced its CEO Ian Narev will stand down.

Depending on the time it takes to find a successor, Narev will leave his post no later than June 30 next year.

Although CBA Chairman Catherine Livingstone has tried to play down suggestions that the move is related to the ongoing lawsuit being pursued by Austrac, the upcoming proceedings will surely dampen the appeal of the top job.

If all 53,000-plus allegations are met with the maximum fine, CBA could face a bill of more than a trillion dollars including legal fees, although this is extremely unlikely to happen.

Livingstone said that the board still has full confidence in Narev and that the process to find a successor had already began before the Austrac case was brought to light.

She has already made the decision to remove any short-term executive bonuses following exposure of the scandal, and says the board is looking for a leader with a “very strong moral compass”.

While it is not yet clear when CBA became about Austrac’s investigations, the company has set up a new committee to manage its response.