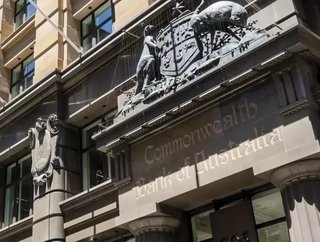 The Chief Financial Officer (CFO) of Australia’s Commonwealth Bank Rob Jesudason has resigned after less than a year in the position, becoming the sixth senior executive to have left the bank in recent times.

Jesudason has stepped down in order to join Hong Kong-based blockchain startup Block.One as the company’s new President and Chief Operating Officer (COO).

“Rob has a proven track record of success in global financial services, where he has been involved in industry innovation and facilitated regulatory advancement enabling the adoption of new technologies,” said Block.one CEO Brendan Blumer.

“His alignment with our organizational priorities of creating compliant, high performance blockchain solutions, is an ideal fit for Block.one, and is an exciting conclusion to our thorough search for the right individual.”

New Commonwealth Bank of Australia CEO Matt Comyn will now begin searching for a new CFO alongside recruiting for the other vacant roles, with the overriding aim of rebuilding the banks’ reputation that has been subject to a series of recent scandals.

“We are making good progress with the renewal of the bank’s executive team and I expect to provide an update on appointments to my leadership team in the coming weeks,” Comyn said.

Alan Docherty has been appointed as interim CFO at the company whilst the bank looks to undertake an internal and external search to find a new suitable candidate for the role.