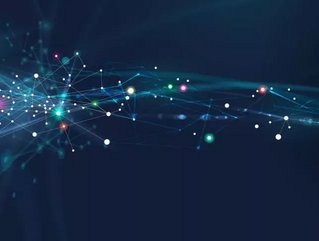 The Melbourne-based biotech company has reached a market cap of AU$145.3bn on the ASX, clinching a narrow second-place to Commonwealth Bank’s $150.1bn.

As the Australian healthcare sector continues to grow exponentially - ABC news estimates a 57% growth between February 2019 and February 2020 - CSL appears to be riding the crest of an exciting and profitable wave.

In a previous article, Business Chief examined the pioneering leadership that has been an established mainstay of the company:

The success of the company is certainly not a new development; CSL has been involved at the forefront of biotech research for the best part of the last century. Early utilisation of insulin for diabetics in 1923, rapid adoption of the polio vaccine in 1956, and industry pioneering treatment of the HIV virus in 1983 using heat are all part of its legacy.

Maintaining this intelligent recognition of important developments in healthcare, CSL stated that it is investing US$832mn into company R&D - a significant investment of funds, representing almost 10% of its gross revenue.

Keeping the nation’s health in mind

Releasing a statement on the company’s website, CSL announced that it was partnering with the University of Queensland to investigate developing a vaccine to Coronavirus.

Commenting on the University’s ‘COVID-19 vaccine development programme’, CSL stated that efforts are “just starting and it will be some months before the success of the program will be known.”

“In the pre-clinical development stage, this is a humanitarian effort, not a commercial one, and CSL is contributing its support to our partners due to the critical need of this public health emergency.

Although it conceded that the virus wasn’t a core concern for CSL, the company nonetheless revealed that it was monitoring the health of its 600 China-based employees rigorously and had pledged one million yuan to the China Red Cross in support.