CEW reveals that men hold 93% of CEO positions in Australia 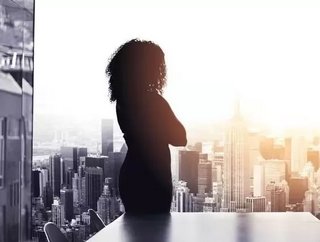 The CEW announced the figures in its annual survey of the top 200 companies in Australia – the Senior Executive Census 2018.

The survey revealed that from the ASX 200 list, only 14 Chief Executive Officers and 24 Chief Financial Officers are female.

The figures have marginally increased from 11 CEOs and 17 CFOs last year.

However, the number of men in the teams, despite only having increased by five people, is almost 1,000 more than women.

“We certainly have a long way to go, but the encouraging picture is just how many companies are really committed to improving their gender balance, which is why we are seeing such significant changes in the past year,” the President of CEW, Kathryn Fagg, informed ABC’s AM program.

“Companies that are actually pushing to gender balance are publicly talking about how they’re seeing an improvement in their performance, whether its operational performance, safety performance and customer satisfaction.”

“The very big focus now is how we get women into line roles and, when we talk to the companies that are doing it, they are being very proactive.”