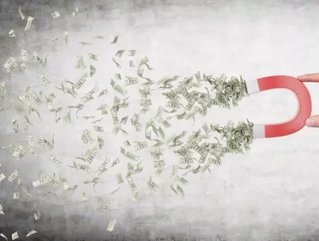 The “golden parachutes” Down Under have been shrinking considerably in the last five years, meaning executives are getting smaller and smaller severance packages when they leave a company. Don’t feel too bad for them, though – the average is still $1.3 million.

A survey of executive pay found that in the last five years, termination payments have decreased by 70 percent in Australia. Executives are making much less in statutory pay; although its 63 times higher than average earnings, it’s at its lowest level in over a decade. Back before the global recession, statutory pay was 94 times the average way in Australia.

There are at least two identifiable reasons for the drop in pay: continued investor scrutiny and increased vigilance by company boards. There’s also the 2009 Corporations Act, which requires shareholder approval for senior executive payouts. Since then, CEO salaries have been flat.

“When investors behave like owners, and make it clear to boards their expectations around executive pay, Australian boards generally respond,” said Gordon Hargart, council chief.  “We [also] have seen fewer votes against remuneration reports over the past year as remuneration packages have improved in the market,” said Mr Hagart.

Cash pay has also been at its lowest since 2006. Hagart they believes this is caused by the reduction in payout amount, among other things. Bonuses used to be expected; now they are expected to be earned.

Good news for those in c-level positions though—the number of CEOs receiving a bonus has grown from 82 to 87 percent in the last year.