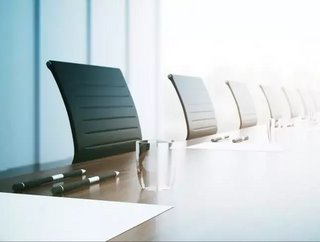 The Interactive Advertising Bureau (IAB) Australia has announced that CEO Vijay Solanki has stepped down from the role with immediate effect, prompting a search for a new Chief Exec of the association.

“On behalf of the Board, I would like to thank Vijay for his passion and commitment to helping us build a healthy, diverse and sustainable digital advertising industry,” said Cameron King, Chair of the IAB Australia Board.

Previous to his time as CEO of IAB Australia, Solanki worked across a number of leading organisations including Unilever, Time Inc., Shazam, BP, Blackberry, Coca-Cola and Philips.

“I’ve genuinely loved leading the growth of the IAB. Our councils, membership and, most importantly, our output have all grown,” said Solanki.

“We’ve driven important initiatives together that have made a difference to the industry. I’m grateful to the IAB team, our members and to the Board but it’s time for a change and I’m looking forward to the next challenge.”

Gai Le Roy, IAB Australia’s Director of Research since 2016, has assumed the role of CEO on an interim basis.

Le Roy has previously held a number of leadership roles at Fairfax Media, Nielsen and Nine.