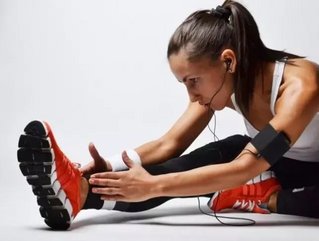 Working out is a chore to most people, but getting dressed for it doesn’t have to be. With global athletic apparel revenue projected to reach $180.9 billion by 2018, a lot could be said about the following Australia fitness apparel brands. 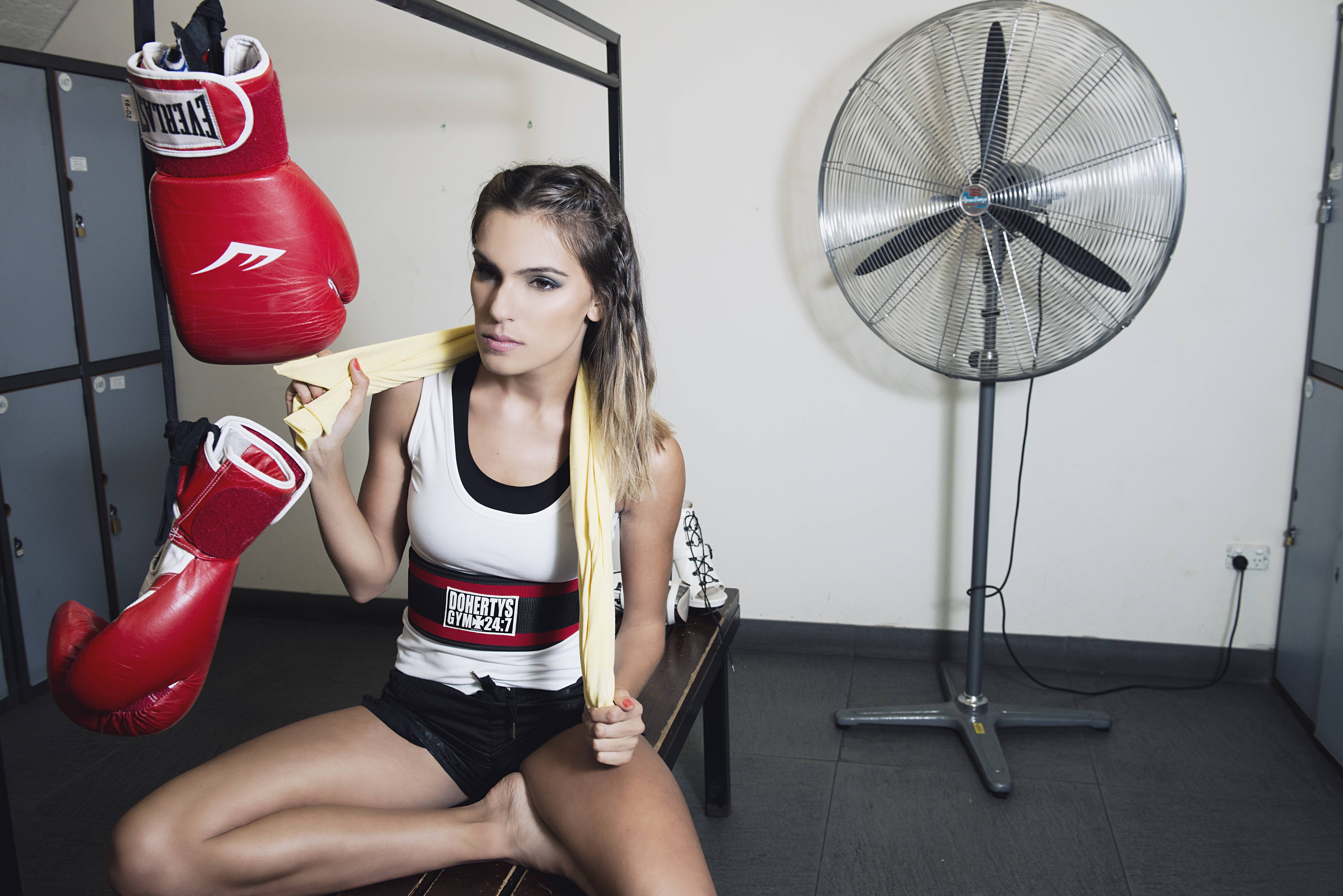 Boutique and fitness don’t necessarily seem like two words meant to go together, but L’urv. Flawlessly accomplishes the combination. “Inspired by nature and colour, L’urv is for vitality, creativity and positive living,” reads their website. The line is designed in Melbourne, and is one of the few boutique fashion labels specifically for sports fashionistas. 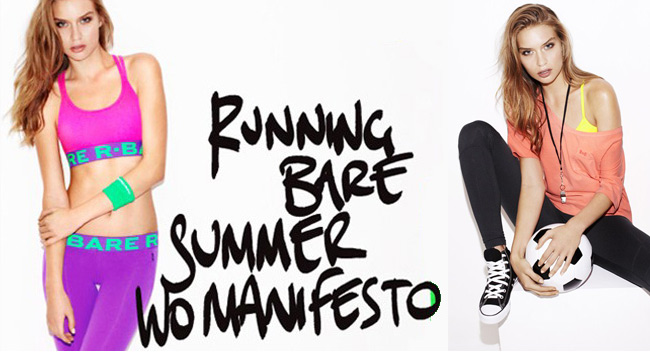 The Running Bare fitness line is “made by women, for women.” With Corin Powell and Yolanda Powell at the helm, the company has been providing fitness clothing for women of all sizes since the mid 80s. Around 70 percent of the clothing line is made in Australia, taking this small family operation into the big company it is now. 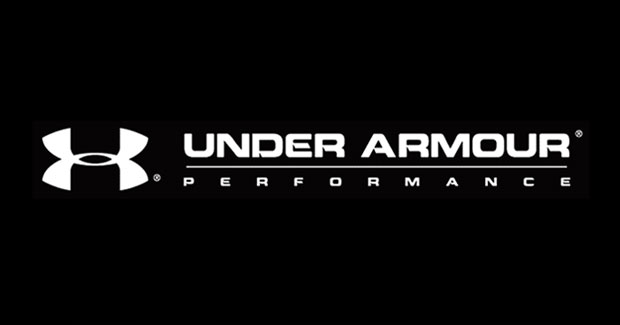 This powerhouse of a fitness brand has been taking the globe by storm since its inception in 1996. The American sports clothing and accessories line known for being the original brand to offer performance apparel for athletes. Since then, Under-Armour gear has found its way into hunting, footwear, tactical uses and many other corners of the market.

“What’s amazing about this is that 87% of us believe that wearing comfortable womens sportswear keeps us more motivated to exercise,” says Female for Life’s website. To counteract the male-dominated industry, this 100-percent carbon neutral company makes fitness clothes for the female body, not a size.

As outfitters of the champions of today and investors in the yet-unknown champions of tomorrow, BLK Sport was originally known as KooGa Australia. BLK Sport provides training gear and performance apparel worn by over 4,000 sports teams around the world. In Australia, BLK provides apparel for Rugby Union’s Queensland Reds, Western Force and Melbourne Rebels; NRL’s Melbourne Storm, Gold Coast Titans; and AFL’s Brisbane Lions, Richmond Tigers and the Western Bulldogs. 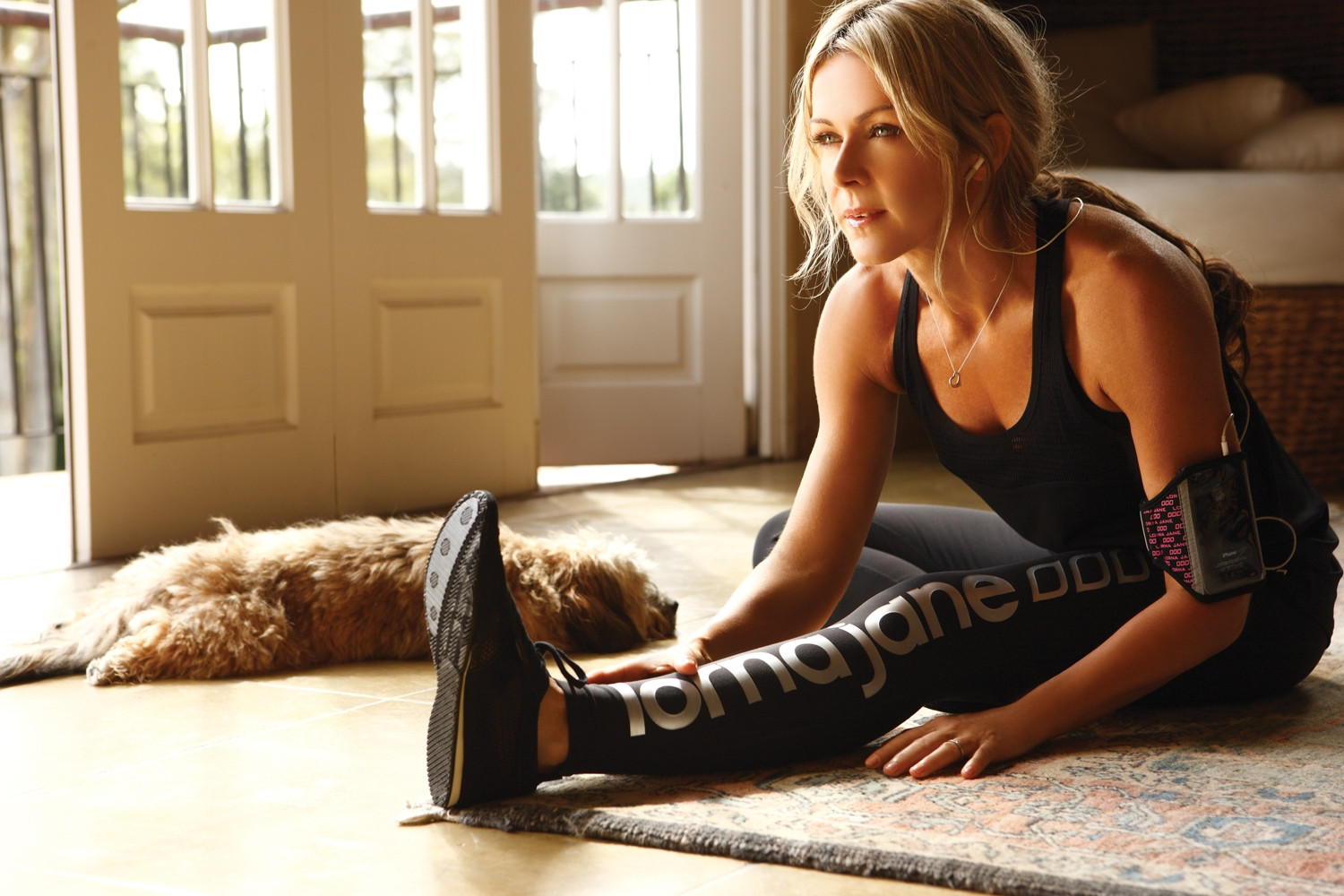 Lorna Jane is arguably one of Australia’s best known breakout fitness lines. But don’t think that is a brand just getting off its feet. Lorna Jane was founded 25 years ago by Lorna Jane Clarkson, who was a fitness instructor at the time. “We are on a mission to empower every woman to lead her best life through Active Living,” the Lorna Jane website reads. Besides fitness apparel for women, the company also runs Move Nourish Believe, the company’s website that shares its philosophy.