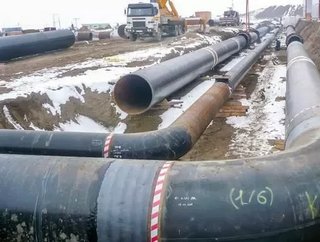 The Australian Competition and Consumer Commission (ACCC) has confirmed that it will not oppose the acquisition of APA Group.

The watchdog conveyed concerns that with the Western Australia assets, APA’s future merging with operations in the country could threaten competition.

“The ACCC concluded that, in the absence of the undertaking, the proposed acquisition was likely to substantially lessen competition,” stated Chair of ACCC, Rod Sims.

“The ACCC was concerned about the removal of the CK Consortium as a competitor in relation to new pipeline development.”

“The undertaking addresses these concerns and creates an opportunity for a new operator to acquire a valuable set of assets, together with the personnel needed to operate and manage the assets.”

“This will create an operator similar in size to the CK Consortium’s current operations in Western Australia.”