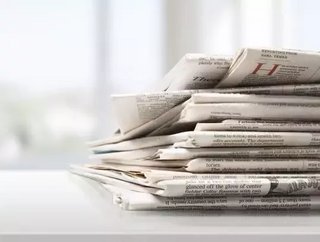 The Australian Competition and Consumer Commission (ACCC) has confirmed that it will not oppose Nine Entertainment’s takeover of Fairfax Media.

The watchdog has claimed the nation’s news landscape will change but that it could not reach any other conclusion, ABC News reported.

The ACCC’s Chairman, Rod Sims, has stated that there will remain a wide range of views for audiences across the country, despite the lessening of competition.

“I think you’d have to say, because there’s a lessening of competition in the news market, Australia will be slightly worse off,” Sims informed The World Today.

“But in saying that, it’s a really hard call to make. Because this media market has change in ways that won’t be reversed.”

As part of its investigation, the watchdog contacted hundreds of stakeholders and reviewed over 1,000 submissions and internal documents from both media companies.

According to the ACCC, the television operations of Nine and Fairfax’s main media assets “generally do not compete closely”.

“While the merger between these two big-name media players raised a number of extremely complex issues, and will likely reduce competition, we concluded that the proposed merger was not likely to substantially lessen competition in any market in breach of the competition and Consumer Act,” Sims added.

“Post the merger, only Nine-Fairfax, News/Sky, Seven West Media and the ABC/SBS will employ a large number of journalists focussed on news creation and dissemination.”