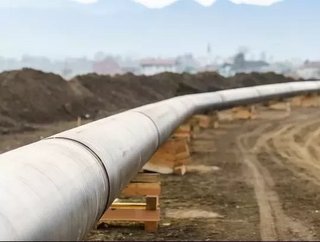 “It’s a decent premium. What it basically shows is there is a disconnect between how the private market wants to value these assets and how the stock market values them,” commented Jason Teh, Chief Investment Officer at Vertium Asset Management, Reuters noted.

“Based on the indicative price of A$11.00 cash per stapled security, the APA Board considers that it is in the best interests of APA’s securityholders to engage further with the consortium,” stated APA.

APA has agreed to open its book for the consortium to review whilst its asses the loan and awaits any more potential offers.