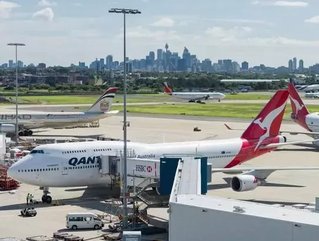 The Australian Airports Association has recognised airports of various sizes around the country in its annual Airport of the Year awards.

“The awards highlight the airport industry's commitment to investing in our aviation sector to drive growth and build our tourism economy.”

Sydney Airport is also Australia’s busiest, transporting just under 40mn passengers each year. In 2016, for example, 114,000 passengers used the airport every day, while 517,000 tonnes of air freight is handled each year.

The Australian Airports Association, founded in 1982, represents the interests of around 260 airports and 130 corporate members. In total, Australia is home to more than 660 airports and aerodromes.