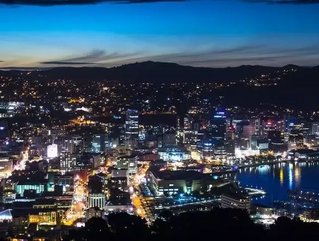 New routes connecting Sydney to Wellington and Melbourne to Queensland have been announced by Virgin Australia following the termination of its flight sharing agreement with Air New Zealand.

It is also scaling up services in and out of Auckland as it responds to recent announcements made by the Kiwi national carrier along similar trans-Tasman expansion lines.

Virgin Australia Airlines Group Executive Rob Sharp said: “As well as increasing frequency on key routes from Auckland, we have also improved the timing of some of our New Zealand flights to better suit the needs of both leisure and business travellers.

“Our entry into the Melbourne-Queenstown market will bring some much-needed competition to the premium leisure sector, with Virgin Australia the only airline to offer Business Class on this route.

“While the Brisbane-Wellington and Christchurch-Melbourne routes will have a small reduction in frequency, we remain committed both markets. Virgin Australia also remains the only international airline flying to and from Dunedin.”

Virgin has been flying in and out of New Zealand since 2004, first signing the code sharing agreement with Air New Zealand in 2011. This formally terminates in October.