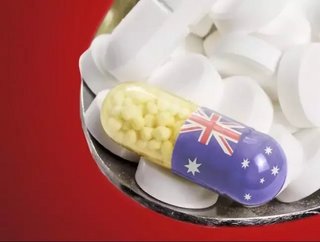 According to a recent report by the Organisation for Economic Cooperation and Development (OECD) the Australian healthcare system has fallen behind other similar nations within the organisation in terms of quality data and information technology.

However, due to the lack of real data to fully reveal the state of the sector at the individual level, the overall analysis of the report suffers along with it. Without this, there is a very little chance anyone can predict the future prosperity or create an effective strategy to improve the healthcare industry.

Data deficiency is the main aspect holding back the quality and performance of the Australian healthcare system, which in turn makes it difficult to properly assess. In fact, the majority of the data being used by the OECD in its latest report is from 2013, and details possible beneficial outcomes from initiatives that have already been completed.

The OECD report described the use of technology by the Aussie healthcare system as “slow and disappointing,” as the shortage of information technology has led to a lack data reflecting the quality of care and patient outcomes.

Aussie residents have an average life span of 82.2 years, with the fourth-lowest smoking rate 12.8 per cent and a heart disease rate well below the OECD average. Still, the sharing of healthcare responsibilities between the state and federal governments has led to a broken system that is difficult for patients to handle and increases the risk of medical error.

Australia relies on income tax more than any other country in the OECE besides Denmark, as personal income tax is the largest source of government revenue. But unlike most other developed countries, Australia doesn’t use social security contributions.

With a division between its primary care and community health sectors, there is often a lack of coordination as well as a duplication of services in Australia.