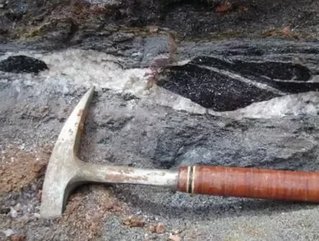 In an effort to broaden its global operations, Perth-based Atlas Iron is taking up a 19.9 per cent stake in Australian-owned, Brazil-based iron ore explorer and developer, Centaurus Metals, for $18.7 million. The deal gives Atlas Iron access to Centaurus’ five burgeoning Brazilian iron ore developments and a total of 212 million shares, plus options, at 8.8 cents per share.

Atlas Iron Managing Director David Flanagan said, “We see the Centaurus business model of seeking low capital iron ore projects which are close to infrastructure as similar to that which has served Atlas so well in the Pilbara.  Brazil is one of the world’s leading producers of high grade iron ore and this opportunity gives Atlas exposure to back a good management team who are building an excellent Brazilian iron ore achieve.”

Centaurus shares rose on the announcement yesterday on the Australian Securities Exchange, closing at 10.5 cents, a 2.5 cent increase.

In June, Atlas and announced a takeover of fellow Pilbara miner, FerrAus, for $0.65 per FerrAus share.