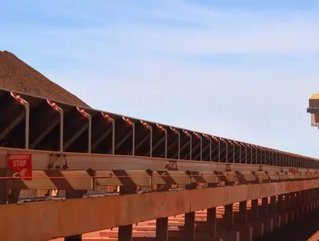 Leading global metals and mining corporation Rio Tinto has revealed that its Pilbara iron ore exports rose 14% during Q2 2018, up to 88.5mn tonnes for the three-month period.

The significant rise can largely be attributed to good weather and improved productivity across its regional operations, with Rio Tinto stating that it now expects its total shipments from Pilbrara to be at the upper end of the existing guidance range of 330 to 340mn tonnes.

Further, the company also unveiled positive results across other key areas of its operations, demonstrating improvements in productivity across the company’s portfolio.

“Our bauxite and copper businesses also delivered strong operating results, demonstrating the success of our ongoing mine-to-market productivity programme, which is increasingly important in an environment of rising cost inflation,” Jacques continued.