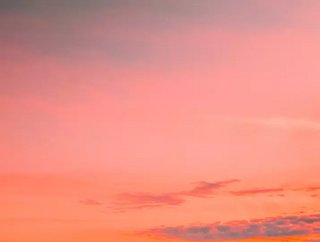 When the market conditions are right, spot buys can mitigate your risks and potentially save you some dollars. Customs data from the Ministry of Finance shows that a year ago, this was this case, with some Japanese importers picking up June or July deliveries at approximately $2/MMBtu. Meanwhile, shipments imported through long-term contracts were coming in around $8-$11/MMBtu for the same time period.

Volatility has increased, with record highs and lows being recorded in a period of 9 months. Between 2020 and 20201 market dynamics have been turned on their heads.

Today, as spot pricing currently hovers above most contract pricing and with market prices for Liquefied Natural Gas (LNG) expected to remain above that of legacy crude-linked contracts for most of 2021, buyers are opting to optimise their buys through contracts and are spurning spot.

"Last year we saw [some importers] exercising [Downward Quality Tolerance] but this year, it's the opposite. They want to lift as much as their long-term volumes", said a Singapore based trader.

An Asia-Pacific based producer said, "There are quite a lot of requests from end-users for earlier delivery of [Annual Delivery Program]"

S&P Global Platts Analytics expects oil stocks to be drawn down and crude oil prices to surge before dropping back in Q4.

"With a lag, JCC prices are likely to go above $75 per barrel in August and September before retreating to under $70 per barrel by the year-end", stated S&P Global Platts analyst Kang Wu.

While the spot market remains high, look forward, the market is expected to slowly taper down over the next three years.

"The LNG spot market is expected to stay relatively tight through at least 2023, and JKM is forecast to stay above $8.00/MMBtu on an annualized basis until 2024 when a new wave of liquefaction projects will come online",  S&P Global Analyst Jeff Moore commented.