Are Woolworths and Qantas really ready to end their marriage? 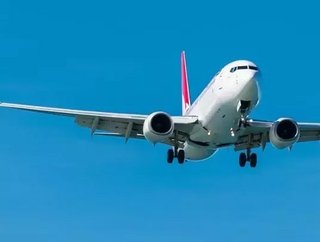 Retail giant Woolworths and Aussie airline behemoth Qantas may be set to end its six-year partnership.

Woolworths has reportedly considered changing its Everyday Rewards loyalty program, which has about eight million members and generates customer engagement for Qantas Frequent Flyers by having the ability to earn points at Woolworths supermarkets, BWS bottle shops and Big W discount stores.

The main feature of the frequent flyer program, the Qantas Loyalty division, has enjoyed six-consecutive years of double-digit growth and reported a pre-tax profit of $315 million during the 2014-15 financial year.

Although Qantas Frequent Flyer memberships have nearly doubled to over 11 million since 2009, Woolworths may look to either scale back or completely end the association with rivals Coles and Aldi taking away part of its customer base.

Consumers who are members of both flybuys and Etihad’s loyalty program can earn three Etihad Guest tier miles for every dollar they spend at any Coles’ outlet with a ceiling of $2500 tier miles a month, which may assist the Abu Dhabi-based airline increase its presence in the Australian market.

The loss of customers’ ability to receive Qantas points for shopping at Woolies could cause consumers to contemplate taking their business to another outlet.

An analyst at Deutsch Bank anticipates Woolworths will reveal a 0.5 per cent fall in food and liquor sales in its first quarter report, while Coles enjoyed a 4.7 per cent spike in the same sector in the three months for the end of September.

In the end, Woolies decision to cut ties with Qantas may come down to a choice between the possible boost in margins versus the potential loss of customers.