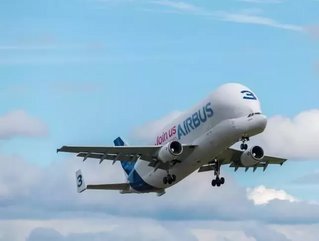 In a leadership rejig, Airbus China has named George Xu as its new CEO.

Xu was previously Chairman of the Board for Airbus A320 Final Assembly Line, and between 2011-2014 was Vice President of the Tianjin Free Trade Zone Administrative Committee.

According to Airbus, Chen was “one of the pioneers who worked for Airbus China” and “has witnessed the successful development if Airbus’ business in this country”.

The announcement came on Wednesday as part of a wider leadership appointment.

Airbus China has been a key focus for French Prime Minister Macron’s China visit, as Airbus hopes to finalise a major Chinese contract in the near future, as the Chinese aviation market continues to grow.

Macron has states that a contract with China for 182 Airbus A320 narrow-body jets will soon be finalised, and that the company als hopes to sell A350 and A380 planes to China in the coming months.

Airbus is based in France, with its parent organisation Airbus Group, and reported a 2016 revenue of over $80bn.