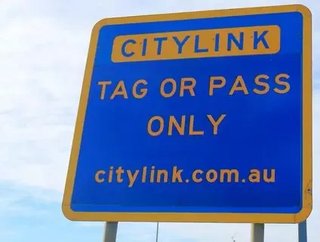 Toll road operator Transurban has unveiled a huge profit growth as it looks to test driverless vehicles on some of its roads in Melbourne.

Full year net profits hit AU$209mn, an increase of 850% on the previous period, although the company has downgraded forecasts for 2018 dividends to $0.56 per share.

Total revenues rose by 24% in the period, largely driven by an uptake in toll road users in Sydney and Brisbane, with integration costs of a new airport link toll road denting profits last year.

Vehicles will be tested in semi-autonomous mode during peak and non-peak travel periods, with drivers capable of taking the steering wheel if needed to prevent accidents.

Specific areas being examined are the vehicles’ ability to read static and LED signs, along with how they handle platooning, which involves maintaining a distance from vehicles in front.

Other driverless trials in Australia include Adelaide Airport’s testing of autonomous bus shuttles, in partnership with the South Australian government. If successful, the driverless buses will become a permanent feature.