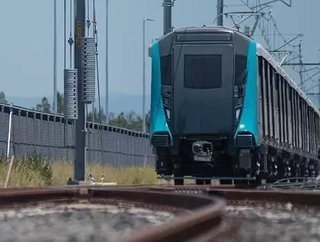 Sydney is the first city in Australia to implement a fully-automated metro system, which will begin operating in early 2019.

Mark Coxon, Managing Director for Alstom in Australia and New Zealand, said: “We are extremely proud to be able to deliver another first for Sydney with our latest and most innovative automated metro technology.

“This train and associated technologies will transform Sydney and provide a step change in the city’s public transport capability and reliability.”

Once complete, Sydney Metro will deliver 31 new stations and 66km of track.

It plans to operate at a capacity of 40,000 customers per hour, a big increase on the current capacity of Sydney’s suburban transit system, which is around 24,000 per hour.