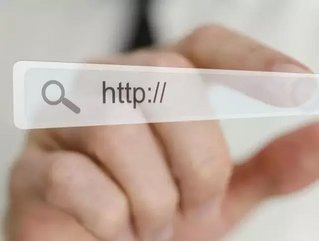 Chinese search engine Sogou is issuing an initial public offering (IPO) on the US stock market, according to a filing with the Securities and Exchange Commission.

The search engine, a subsidiary of Sohu Inc, Beijing-based Chinese internet company, plans to raise up to $585mn.

The company is already backed by internet giant Tencent, which owns 43.7%, while Sohu owns 37.8%.

Sogou is currently the default search engine in Tencent Mobile’s QQ browser and is looking to develop other collaboration with its majority shareholder.

It will use the proceeds from the IPO for research and development, sales and marketing and “general corporate purposes.”

Sogou was launched in August 2004 and for the second quarter of this year reported an income of $23,5mn, as well as revenue amounting to to $210.9mn.

Since Alibaba issued a US IPO in 2014 which reached $25bn, there have been a number of Asian companies issuing US IPO’s, including Singapore Unicorn Sea, which issued a New York stock exchange IPO in September 2017 and announced it expected to raise $1bn.