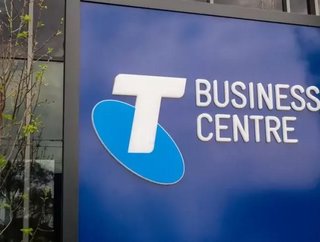 With summer in full swing, telecommunications giant Telstra has opened up its Telstra Air Network, which allows millions of Aussies to have unlimited free Wi-Fi.

Until June 30, 2016, all eligible Telstra mobile and broadband customers will have the ability to use over 200,000 hotspots in parks, cafes, retail outlets and other places. This will increase the company’s mobile users from tens of thousands to millions of potential users.

RELATED TOPIC: Why a secure connection is critical when using Telstra's free Wi-Fi

Telstra previously launched the Telstra Air Network earlier this year, but it came with several limitations. Users had to be a Telstra broadband customer, and could only log on for 30 minutes each session or be forced to use your home data limit.

On this new network, dubbed “the summer of Wi-Fi love,” Telstra won’t have any data caps or time limitations. Currently, the most popular free Wi-Fi point is the Telstra store on George street in Sydney.

Also, with additional plans of completing customer installations for its colossal infrastructure project, Telstra has announced it has spent $3 million on training a large group of 250 technicians.

The team of workers will be paid for every installation they complete, and will be treated as full-time employees in Telstra’s records. The group will also be subcontracted through the labour-hire firm ISGM.

The inclusion of technicians has occurred alongside Telstra’s goal of signing up one million new customers on the National Broadband Network (NBN) by July 2018. The $49 billion NBN will be Australia’s default leading communications network and will provide service to approximately eight million customers by 2020.

The move also indicates the company’s plans to take over the industry’s marketshare, as it continues the competition of incorporating new customers.