Record number of Australian firms aiming to be carbon neutral 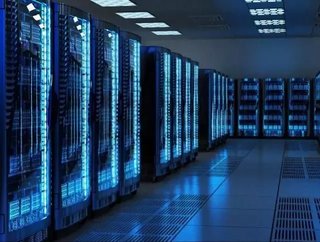 A record number of companies in Australia are currently trying to achieve carbon neutrality, according to ABC News.

Contributing to the growing number of businesses are data companies, which use enormous amount of energy to power data centres.

It has been forecast that the computing industry could consume half of the world’s energy demand by 2030, stated in the ‘On Global Electricity Usage of Communication Technology: Trends to 2030’ report.

In Australia, data centres use the same amount of power as 28mn average homes.

The largest operator of data centres in the country, NextDC, achieved carbon neutrality in 2018.

“Whether that’s the photos that you store, traffic systems allowing the city to work, train systems, medical information – everything we do is increasingly dependent on servers that are ‘in the cloud’. And those servers sit in data centres,” stated Simon Cooper, Chief Operating Officer at NextDC, ABC News reported.

The company will soon offer companies using cloud computing at its centre the option to use carbon neutral space.

“If everyone hosting servers in [our existing] Sydney data centre bought carbon neutral server space, that would be the equivalent to about 10,000 typical homes doing the same,” Cooper added.