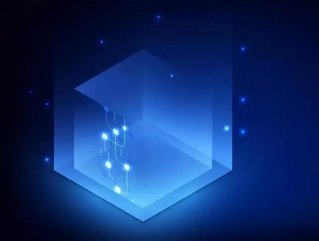 The deal includes introducing the company’s innovative tech to 10 residential projects currently being built by Nicheliving, including its flagship development: Sky Homes Inglewood.

Starting out in 2016, Power Ledger was determined to make choosing renewable energy a cost-effective and easy choice for consumers. Noting that energy companies had failed to capitalise on battery storage and solar energy, the company decided to act.

Publishing a corporate ‘white paper’ in 2017, which was well-received by the blockchain community, Power Ledger received an A$2.5mn grant from the Australian Government and managed to raise a further $34mn to develop software and establish smart city trials.

The company’s technology allows customers to buy and sell electricity in real-time - if their house has solar panels, they can sell excess power to neighbours, and if the property has battery storage it can be sold during peak times to maximise profits.

The Sky Homes project will feature 62 apartments, all built to be powered by 100% renewable energy delivered via solar panels and a storage microgrid.

The development is another step towards achieving the company’s founding mission: reducing costs to the consumer and promoting eco-friendly energy in the modern utility sector.

“The relationship with Power Ledger will help us deliver on our commitment to building more sustainable communities for Western Australian homeowners.”

In addition to activities in Western and South Australia (where it has a virtual power plant), Power Ledger is hoping to expand to the East cost within six months. Internationally, it has already started to establish a presence in Austria, Thailand, Japan, Malaysia and the USA.

The company has recently honoured by the US Congress when it was asked to deliver the Blockchain Congressional Caucus at Capitol Hill, which provided the opportunity to showcase the successes of its technology.