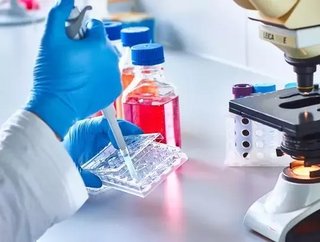 The National Cancer Centre Singapore (NCCS) has announced it is testing a new treatment for sufferers of ovarian cancer.

The treatment is said to potentially improve the quality of life for those in advanced or recurring stages of the disease.

It is a form of immunotherapy, which harnesses the natural defences of the body to fight cancer. Unlike chemotherapy, it does not kill healthy cells in the body and therefore may have less side effects.

Immunotherapy is already used to treat some forms of cancer, such as lung and kidney, and it may soon be used as a second option for ovarian cancer patients if chemotherapy is seen to fail.

NCCS have stated that there is a new case of ovarian cancer diagnosed in Singapore “almost every day.” Between 2011-15, 1,797 new cases were diagnosed according to the Singapore Cancer Registry, and during that time 634 people died of the illness. This makes ovarian cancer the seventh-most common cause of cancer-related deaths in Singapore.

Currently, NCCS is just beginning the clinical trial. It hopes to test the safety and effectiveness of the treatments on 20 patients, who it is recruiting until the middle of next year.