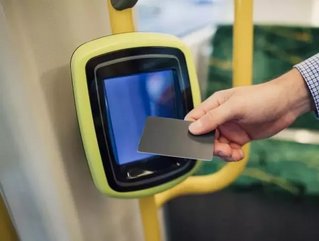 Bank Indonesia has announced it will issue a regulation banning exchanges of the cryptocurrency Bitcoin in 2018.

The central bank’s Head of Transformation Onny Widjanarko said that the regulation would be issued as “currently there is no single regulation for those who carry out transactions using Bitcoin.”

He said that without any such regulations, Bitcoin could potentially be used to violate regulations on terrorism, money laundering, prostitution and drug trafficking.

The bank will carry out a study to determine whether a ruling on Bitcoin as an official payment instrument will be passed, since the bank is currently not responsible for any losses incurred through transactions.

Meanwhile, Indonesia’s capital Jakarta has announced it aims to fully implement cashless payments in the city.

The head of Bank Indonesia’s Jakarta branch, Doni P Joewono, said Jakarta is setting an example in cashless technology. He announced at the Bank Indonesia Annual Gathering on Tuesday: “The Jakarta administration has fully implemented the non-cash technology. Furthermore, the Home Affairs Ministry will enforce the use of cashless technology in all provincial administrations across Indonesia starting on January 1st, 2018.”

The capital already uses cashless technology in social assistance programmed and its public transport system. By the end of 2018, it is hoped that 40-50% of transactions in the city will be cashless.

The aim of a cashless capital is to improve economic efficiency and transparency as well as increasing Jakarta’s domestic revenue.